A Chicago-based actor represented by Paonessa Talent Agency (on-camera, theatre) and Stewart Talent (voiceover), Tiffany appeared as Victoria Lewyn on both Chicago PD and Chicago Fire on NBC and played a recurring role as Laura on ABC’s Betrayal. She was honored to be the principal actor in Allstate’s Purple Purse Foundation’s America’s Largest Prison Break awareness campaign for domestic abuse’s little-known financial component. Purple Purse. Another (albeit polar opposite) favorite project is an OnionLabs “movie trailer” for Ace Hardware and its “behind the scenes” footage here and here.

Tiffany was nominated a Jeff Award for Best Supporting Performer as Maggie in Raven Theatre‘s stage production of Yen by Anna Jordan, directed by Elly Green. Other critically acclaimed theatre work includes Tiffany’s portrayal of Ersilia Drei in Trap Door Theatre‘s Jeff Recommended,  T.I.C.’s TOP LIST – The Highest Rated Shows In Chicago production of Naked by Luigi Pirandello, directed by Kay Martinovich, as well as her portrayal of Phèdre in Trap Door Theatre’s production of Phèdre, directed by Nicole Wiesner at Trap Door. Prior to that she played May in Fool For Love by Sam Shepard, directed by Zeljko Djukic, with Facility Theatre at Chopin Theatre in Chicago; and has joined Erasing the Distance as several different characters. She performed at Second City Blackout Cabaret with Michael Patrick Thornton at Second City in YOU & ME, a two-person, entirely improvised, no suggestion set. Tiffany is a Trap Door Theatre artist caesura and has appeared there in ten productions, including A Couple of Poor, Polish-Speaking Romanians, which toured Romania and Poland. She trained at The Moscow Art Theater School (Russia), The Athens Centre (Greece), and Wayne State University (Detroit).

Tiffany’s artist mission is to bring to life characters who challenge the viewer to explore not just the obvious costs but also the unexpected value of the most terrifying kinds of human relationships; and thereby bring a greater understanding of, and compassion for, the fellow human being. 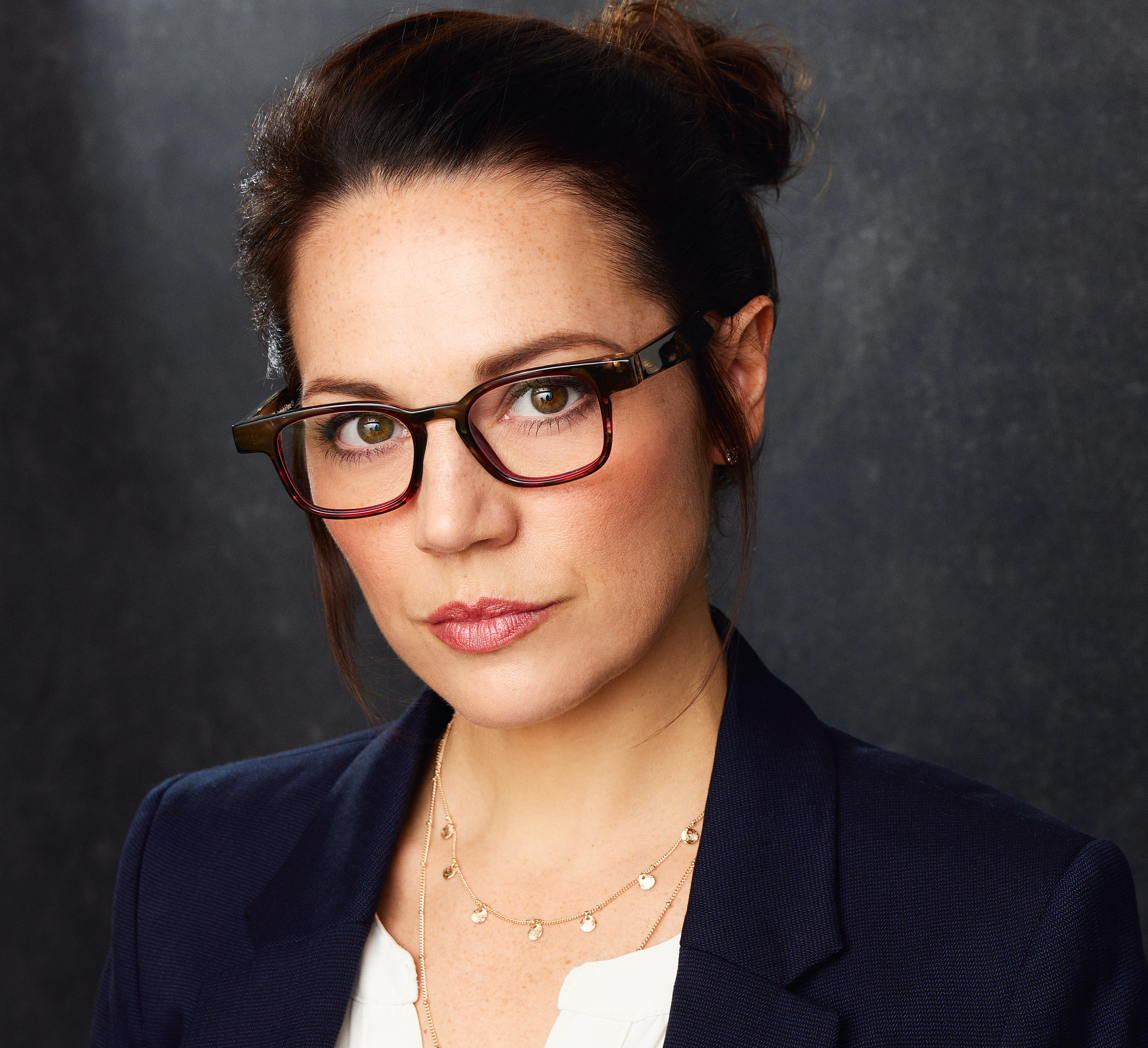